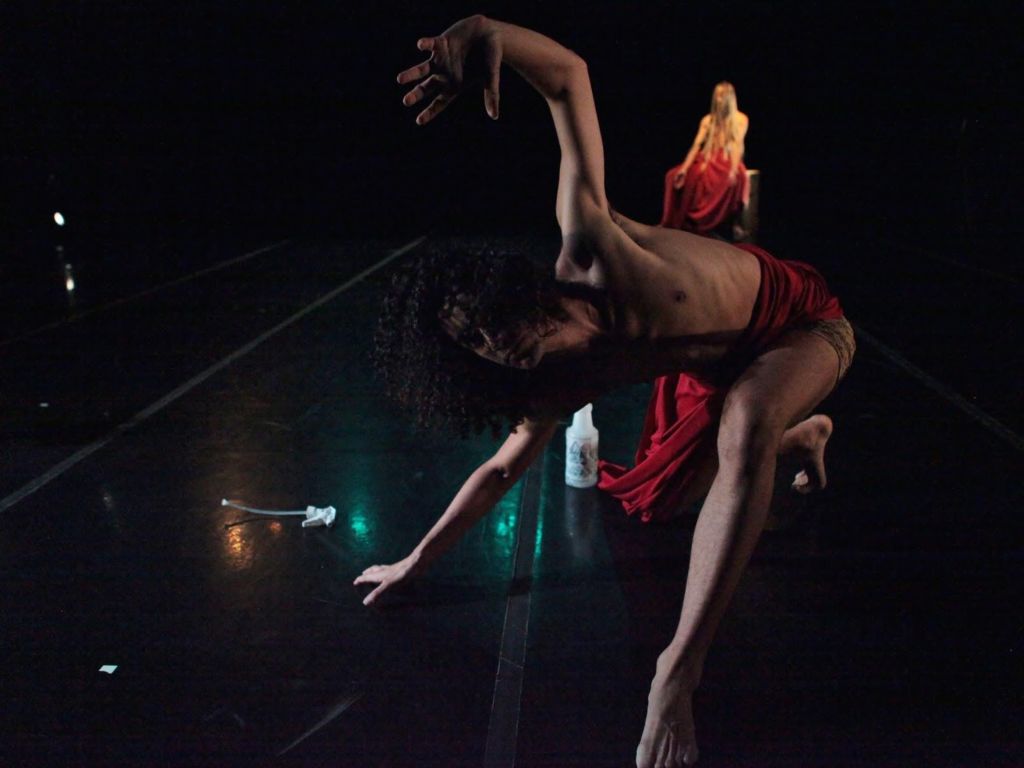 Javier has been excited to explore how environmental toxicity connects intimately to the motherhood we inhabit and relate to. She’s especially inspired by Mowhawk researcher and midwife Katsi Cook, who below writes of our gestational mothers—the ones who bear us in their womb:

Of the sacred things that there are to be said about this , woman is the first environment; she is an original instruction. In pregnancy, our bodies sustain life. Our unborn see through our eyes, hear through our ears. Everything the mother feels, the baby feels, toonerations are nourished. From the bodies of women flow the relationship to those generations, both to society and to the natural world. In this way, our ancestors said, the earth is our mother. In this way, we as women are the earth.

Because our nursing infants are at the top of the food chain, they inherit a body burden of industrial contaminants from our blood by way of our milk; thus are we part of the landfill, colonized.. At the breast of women, the ge

In fact, wherever you go on this earth, you’re going to find toxic contaminants in mothers’ milk. but it doesn’t mean that it’s not safe for breastfeeding. Our policy in our community is that breastfeeding is the safest route in this environment.

And so we have a responsibility, generation to generation, to continue the recognition of the great cycle of life that was put in place by our original mother and to uphold these ceremonies even in the midst of many oppressions. And it is from that tradition that I declare the right of Mohawk women to discern for ourselves those things that come from the original mother, that we continue to hold as our own.“

While meditating on his own relation to Earth mother, Javier produced this free writing piece which has inspired a duet in “Mother the Verb.”

“When I think of toxicity…”
At home there are the fields. The cotton.
Pesticide Planes flew over bringing fog
light mist
we were never to be outside
then
they sent us in.
We sought refuge in–The only other time I felt fear from a flyover was when the helicopters came. Searching for the migrants.
then too
we ran inside,
fearful of the darkness over the damp fields.
But Only one intruder ever came through our door.
It’s dampness sifted through the blinds, creeping in between cracks and scorpion beds in the cool moist earth of the Adobe bricks.
Settling.
Setting in
settling into
Settling inside
Do I still carry those pesticides/fumes/chemicals/toxins/poisons in me?
Does my blood carry the mercurial shimmer/border stench of the rio grande?
…Still (water)?

Cover image of Javier Stell-Fresquez by © by Yvonne M. Portra