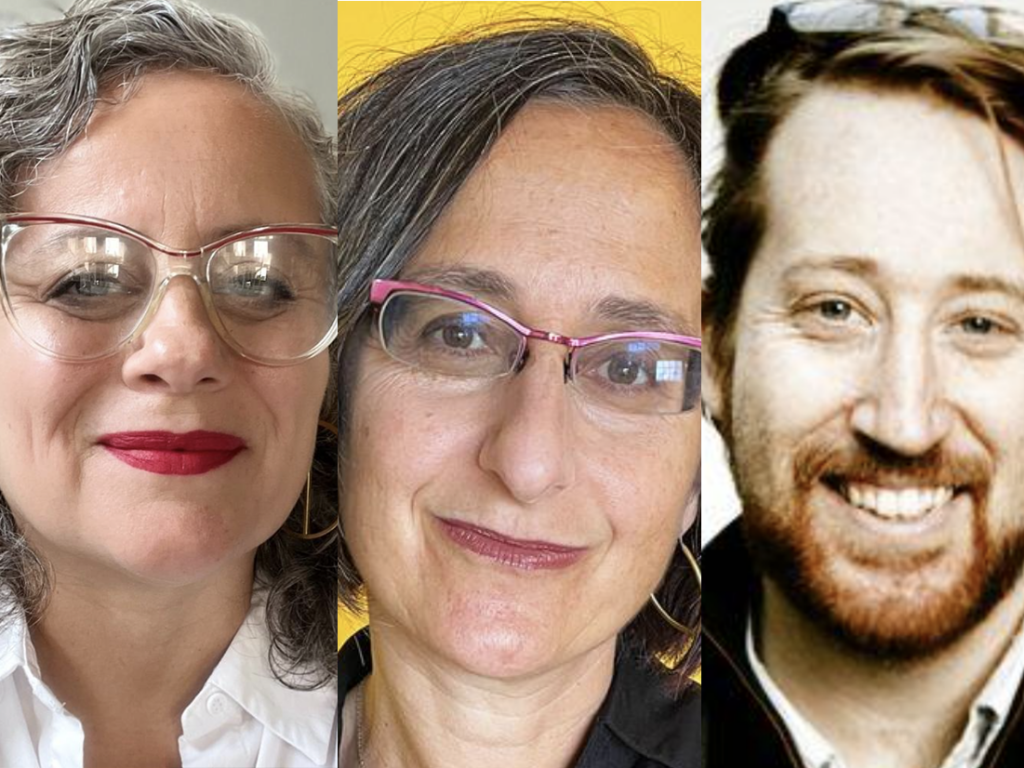 Li Chiao Ping Dance is excited for the upcoming San Francisco premiere of Here Lies the Truth at CounterPulse Thursday, September 29th – Saturday, October 2nd. Much of LCPD’s work and research in recent years has centered on identity, race, otherness, and colonization. By bringing Here Lies the Truth to new audiences we hope to meet more individuals eager to discuss and share their thoughts around the subjects we explore. We aim to continue the conversation outside of our community so that we may expand our own learning about anti-racism, oppression, overcoming, joy, and community. It is never-ending work to decolonize one’s own mind. Constant relearning and recapitulating in new settings is vital to this process. Our aim in presenting at CounterPulse is to discuss, critically engage, disrupt binaries, and reimagine a more equitable future for all alongside new audiences. In doing so, we hope to be changed as this work is ever-evolving.

Please stay after the performances for a short talkback, moderated by a different facilitator each night:

Sima Belmar earned her Ph.D. in Performance Studies from TDPS in 2015, and holds an M.F.A. in Dance from the University of Wisconsin, Milwaukee. Her scholarly writing has been published in The Journal of Dance and Somatic Practices, Performance Matters, L’avventura, and the Oxford Handbook of Screendance Studies (2016). Sima was a dance critic for the San Francisco Bay Guardian from 1997-2003. Currently, she is the creator and host of the ODC podcast Dance Cast. She has taught dance on film and television, dance history, performance theory, modern dance technique, and college writing at several institutions including UC Berkeley, St. Mary’s College of California, Sonoma State University, Mills College, Austin Peay State University, Shawl Anderson Dance Center, Berkeley Ballet Theater, and IALS (Roma). Her research foci include the relationship between dance, talk, and gesture in North American concert dance, Dance in Popular Film and Television, Somatic Theory/Practice/Pedagogy, Performance and Phenomenology, and embodied research methods

Talía Guzmán González, Ph.D.+ MLIS (she/ella) is an able-bodied, woman of color, born in San Juan, Puerto Rico. Prior to moving to the Bay Area in 2020, Talía was a Reference Librarian and Luso-Brazilian Specialist in the Hispanic Division at the Library of Congress and a Professor of Portuguese and Latin American Studies at the University of Maryland, College Park. She has a Ph.D. in Portuguese from the University of Wisconsin-Madison and a Master’s in Library Science from the University of Maryland. Currently, she’s a Research and Instruction Librarian at San Francisco State University where she also spearheads various initiatives focused on improving the experience of diverse library users at SF State through multilingual library resources and services to increase the Library’s commitment to equity and inclusion and promote student engagement. Talía has published on Brazilian literature and theater and in her free time, she studies Bomba and Plena, two Afro-Puerto Rican music and dance traditions.

Michael Rau is a live performance director specializing in new plays, opera, and digital media projects. He has worked internationally in Germany, Brazil, the UK, Ireland, Canada, and the Czech Republic. He has created work in New York City at Lincoln Center, The Public Theater, PS122, HERE Arts Center, Ars Nova, The Bushwick Starr, The Brick, 59E59, 3LD, and Dixon Place. Regionally, his work as been seen at Humana Festival of New Plays at Actor’s Theater of Louisville, the Ingenuity Festival in Cleveland OH, and the American Repertory Theatre in Cambridge, MA. He has developed new plays at the Eugene O’Neill National Playwrights Conference, Playwrights Realm, the Lark and the Kennedy Center. His production of “temping” was selected by the Telegraph as one of the best shows to see in 2022 International and Edinburgh Fringe. Michael Rau is a recipient of fellowships from the Likhachev Foundation, the Kennedy Center, and the National New Play Network. As a creative technologist, he is recipient of Google’s “Artist and Machine Intelligence” research awards, and works on pose detection, computer vision and biofeedback. He has been a resident artist at the Orchard Project, E|MERGE, and the Tribeca Performing Arts Center. He has been an associate director for Anne Bogart, Les Waters, Robert Woodruff, and Ivo Van Hove. He is a New York Theater Workshop Usual Suspect and an assistant professor of directing and devising at Stanford University.