Fake News and the Art of Unremembering 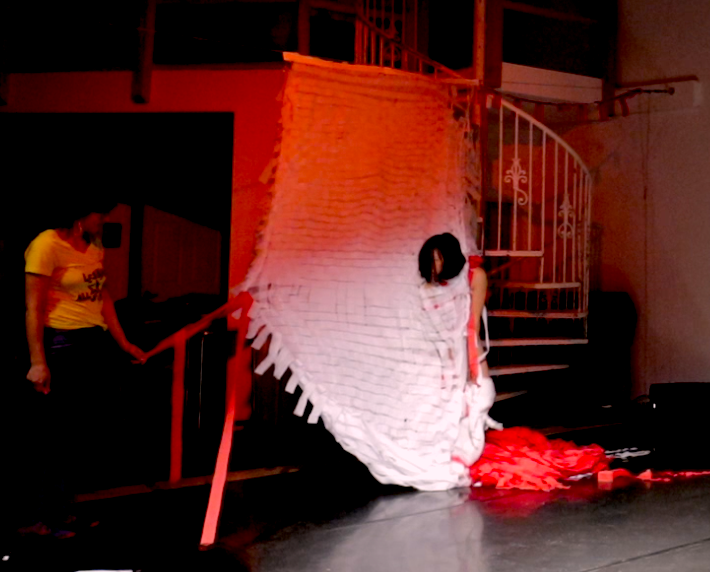 Fake News and the Art of Unremembering

I concede that answers to these questions might have changed since the popularity of the movie “Crazy Rich Asians”, but by and large, as a Singaporean living in the USA, I usually expect the response to the first question to be “Is that in China?”

In fact, an avid arts observer, who used to work at the UN, came up to me after a recent salon showing [a portion of what I will soon be sharing at an informal showing at CounterPulse], and advised me to provide more information about “where Singapore is” for the general public. Just because she knew where it was, she said, didn’t mean that other audience members did. “Do you know where Sri Lanka is?” she asked.

Yes, I do know where Sri Lanka is (and I dare say many Sri Lankans know where Singapore is), but that’s beside the point. And no, Singapore is not in China, although its population is comprised of a majority of Singaporeans of Chinese descent, followed by those of Malay, and Indian descent. Its closest neighbors are Malaysia and Indonesia, which situates it in Southeast Asia.

As to what one might know about it, I wonder if it might interest you to know about what is now referred to as the “Fake News Bill” that just went into effect there on October 2, 2019. Or perhaps the Yale-NUS debacle  which became public fodder when a course entitled “Dissent and Resistance in Singapore” “Dialogue and Dissent” was canceled by the college two weeks before it was due to begin. Perhaps one thing to know about Singapore, at least, is that its people are practiced hands at mud-slinging.

Yes, love is irrational, and I love my country.

Belinda He is an ARC Seed Artist-in-Residence. Photo of Audience participant, Audra Puchalski